HBO’s Charm City Kings now has an alleged murderer on its cast list. Lakeyria Doughty, who stars alongside Meek Mill in the film about the Baltimore dirt bike scene, has reportedly been charged with murdering her partner on New Year’s Day. The real-life dirt bike rider who goes by “Wheelie Queen” is being accused of stabbing Tiffany Wilson to death in Baltimore during a domestic dispute.

Charm City Kings, which debuted in October on HBO, has been commercially and critically successful. Meek Mill showed off his acting talent for the first time in a feature film and was complemented along with Doughty for the freshness their performances brought to the project. The dirt-biker and actress has built a solid career in the sports world while signed to Syndicate Marketing and Sports and also boasts an impressive social media following with over 57k followers on Instagram. The news of her violent outburst will surely come as a shock to her many fans. 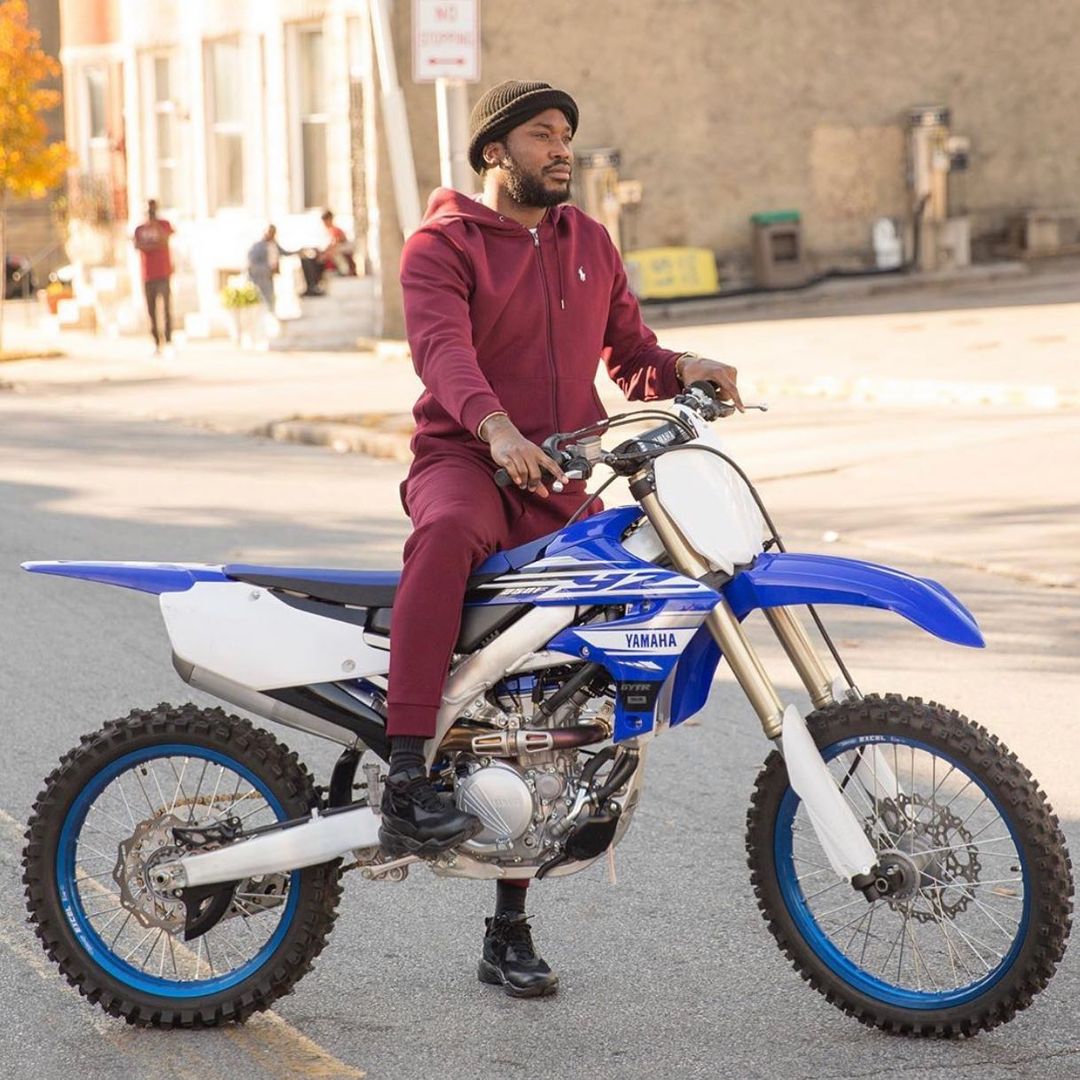 Charm City Kings will forever carry a dark and ominous energy now that it is connected to such a tragic event. The movie is a dramatic adaptation of Lofty Nathan’s 2013 documentary 12 O’clock Boys, which depicted the true story of a young Baltimore boy as he worked towards joining a popular dirt-bike crew.
The film gained a great deal of attention when it debuted at South by Southwest and inspired Moonlight director Barry Jenkins to adapt the story to a dramatic feature-length film.

The decision to cast real Baltimore area dirt-bike riders was praised by critics, but now Doughty’s role in the film will be forever tainted if she is found guilty of this heinous crime.