There’s a song for every mood, and reggae is one of the genres that you can count on for this comfort. In the latest compilation album, which was released by Ghetto Youths International, this is exactly what their focus was. The music label is owned by the sons of reggae legend Bob Marley.

The project, which has 21-tracks, is called “Set Up Shop Volume 4 “and was released on the last day of 2020, on December 31. The compilation album includes some of the heavy-hitters in reggae.

One exciting feature on the album is Kabaka Pyramid and Damian “Jr Gong” Marley’s “Kontraband Part 2”. It will be available for the first time on streaming platforms. The album also features Kabaka Pyramid’s mixtape “Immaculate.” Also included is his collaboration with Capleton and Yami Bolo. His track with Yami Bolo was produced by Damian Marley.

Marley also lends his voice to the album on another track called “Life is a Circle,” which is a new one from multiple Grammy-winner. This effort from Marley is aimed at being both a prayer and a message. 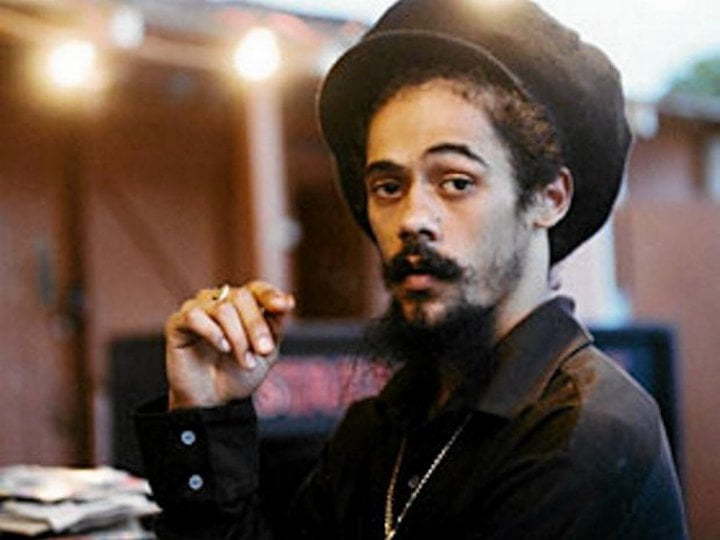 At one point, he sings, “Life is a circle, that goes round and round, mines not a circus, and I’m not a clown. Some people with us, some wear their frown. Still I know my purpose is to share what we found. Some people insist to wear others down, but all will bear witness unto who wears the crown.”

The star-studded line-up on the album includes Third World, Stephen Marley, Kabaka Pyramid, Jo Mersa Marley, Julian Marley, Yohan Marley, Christopher Ellis, Capleton and many more. Marley used Instagram to share the family’s latest effort. He said, “Greetings Family!!! I been mostly quiet of recently observing 2020… still I couldn’t let this year go by without releasing a song to mark this historical time. The song is called “Life Is A Circle” and is featured on our @ghettoyouthsintl compilation album “Set Up Shop Volume 4.” He added, “Have a Blessed New Year and a prosperous 2021. REACH HOME SAFE!!! Nuff Luv!!! #LifeIsACircle #SetUpShop #gyintl #LINKINBIO.”