Discussing an embargo on Russian oil at the level of EU leaders would be counterproductive, the Hungarian Prime Minister said. According to Orban, the first step is to resolve the differences 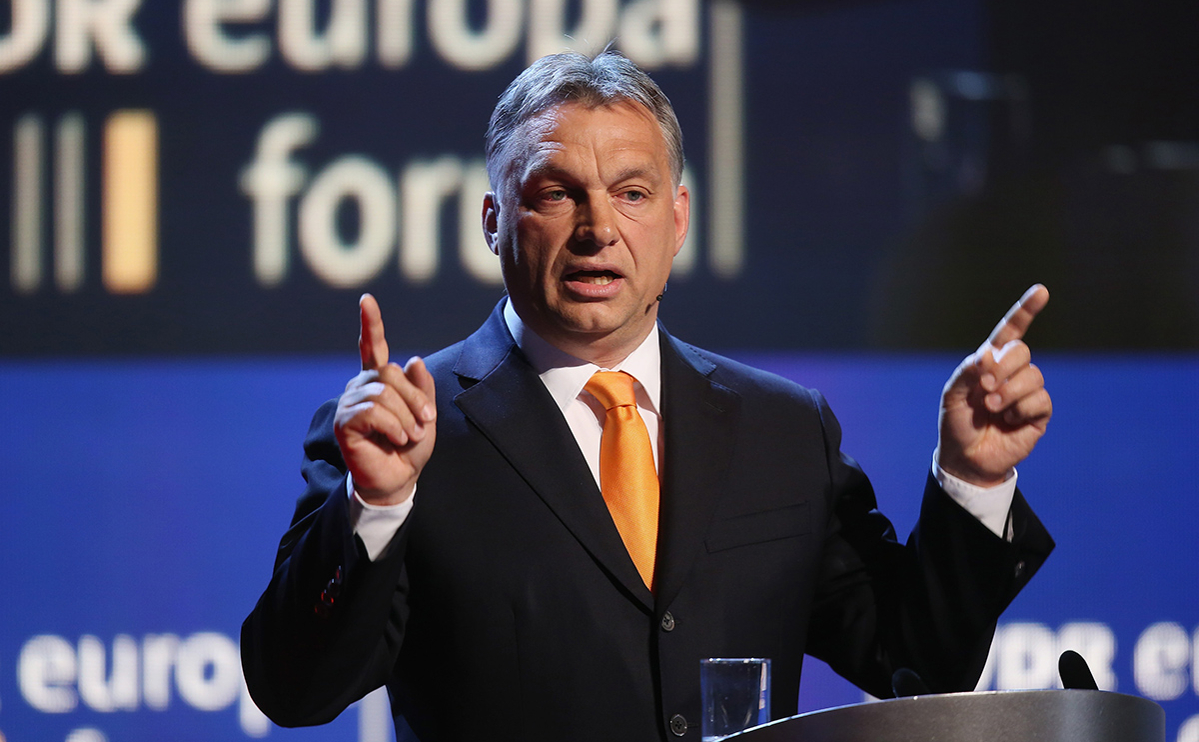 Hungary will not support the EU's decision to impose an oil embargo against Russia until the EU provides the country with more detailed information about financial assistance to it, and proposes not to bring discussion of this measure to the summit of EU leaders until the resolution of these disputes, Hungarian Prime Minister Viktor Orban said in a letter. to EU President Charles Michel, the Financial Times reported.

“Discussion of the sanctions package at the level of leaders in the absence of consensus would be counterproductive. This will only emphasize the existence of internal disagreements and will not give a real opportunity to resolve them. Therefore, I propose not to raise this issue at the next meeting of the European Council, — wrote the prime minister.

Since the end of February, the European Union has introduced five packages of sanctions against Russia and is preparing the sixth. One of the key restrictions should be an oil embargo. According to the head of the European Commission Ursula von der Leyen, the EU intends to abandon the supply of Russian crude oil within six months, and imports of refined products— by the end of 2022.

So far, the EU has not been able to agree on a new sanctions package. At first, Hungary, Slovakia and the Czech Republic opposed the embargo, and subsequently the EC met them halfway and allowed Hungary and Slovakia to continue importing Russian oil until the end of 2024, and the Czech Republic— until June 2024. Since then, Bratislava and Prague have withdrawn their objections, but Budapest is still not ready to withdraw its veto.

For the Hungarian economy, an embargo on Russian oil would be like an “atomic bomb,” Orban said, and it would take years to rebuild the country's energy sector. In this regard, Hungary demands from the EU a five-year delay, as well as compensation for the costs of restructuring the fuel and energy industry, adapted to heavy Russian oil. According to the head of the Hungarian Foreign Ministry, Peter Szijjarto, its full modernization may require up to €18 billion.

Amid preparations for a possible embargo, the European Commission presented the REPowerEU plan, which contains proposals to abandon Russian energy resources by 2027, for the implementation of which €210 billion is envisaged. However, Orban considered this plan incapable of solving the problems of Hungary in the event of an embargo.

Read on RBC Pro Pro Why investors are fleeing crypto: two reasons and one conspiracy theory Forecasts Pro How to restore peace and faith in the future for yourself and your employees – 5 steps Instructions Pro What assets will benefit and lose from the strengthening of the ruble Articles Pro How can a public procurement participant defend their rights in a period of change: 5 tips Pro Telegram instructions are getting closer to the dream of a superapp. What else is missing in business Forecasts Pro Which ruble is beneficial for the state – strong or weak? Articles Pro Gas supplies to the EU are falling. What will happen to the shares of “Gazprom” Forecasts Pro The company moves to a new location, and the employee refuses. What to do Instructions

The Kremlin warned that the imposition of a ban on the import of Russian oil by the EU would negatively affect the energy balance of the continent and lead to changes in the global oil market. Russia will compensate “drop-down orders” deliveries to the east, presidential press secretary Dmitry Peskov admitted.