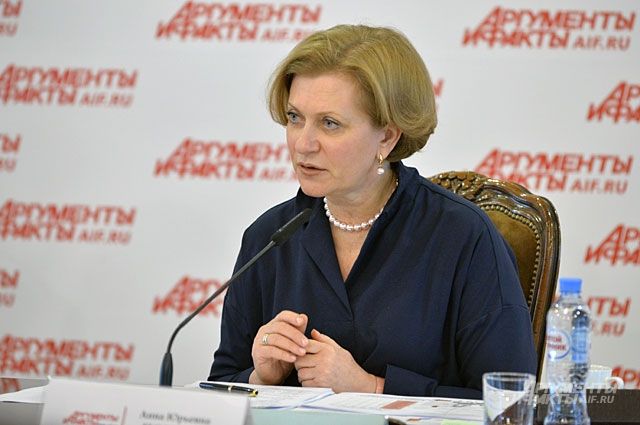 All cases of monkeypox that have been identified since the beginning of May on different continents are caused by the West African variant of monkeypox, Anna Popova, head of Rospotrebnadzor, said on the radio station Komsomolskaya Pravda.

According to the representative of the department, this variant of smallpox is less pathogenic and causes a less severe course of the disease.

The head of Rospotrebnadzor added that there is no reason to panic in Russia. There are currently no cases of importation of monkeypox in the country. According to Popova, Russia has already strengthened sanitary and quarantine control, carried out information and methodological activities.

Earlier it was reported that WHO registered 131 cases of monkeypox infection among humans in 17 non-endemic countries. Most infections (40) were recorded in Spain. In second and third places in terms of the number of cases – Portugal (37) and the UK (20).