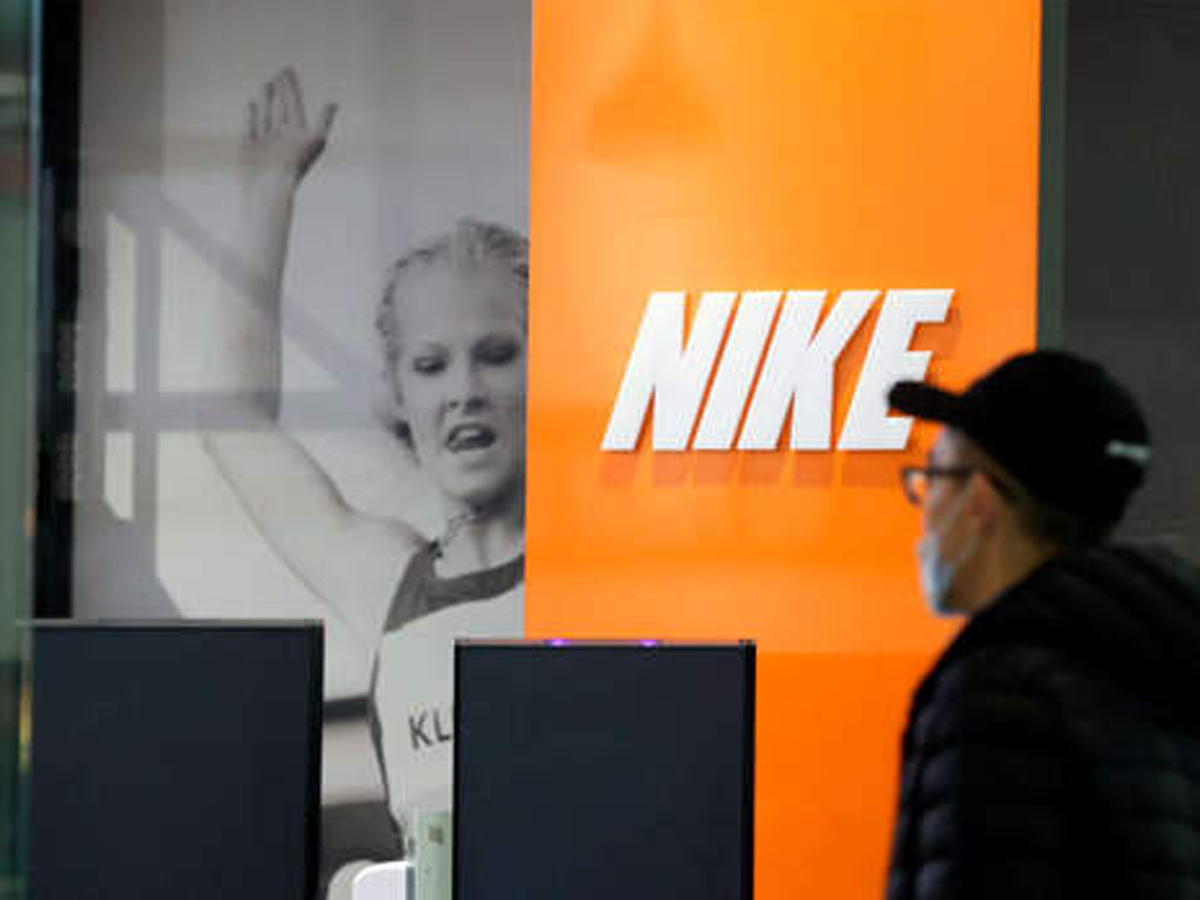 Vedomosti reports on the decision of the American company.

IRG President Tikhon Smykov sent a letter to the company's employees stating that the franchise agreement with the American company Nike, which produces sports shoes and clothing, has not been extended.

According to Vedomosti, citing a document, which is at the disposal of the editors, it says that the brand line will be closed as soon as IRG runs out of product stocks under this brand.

The same information was confirmed by the PR director of the Russian company Lyudmila Semushina.

According to her, deliveries to the Russian Federation from Nike to Russia have been suspended, and therefore, mono-brand stores can no longer work.

In Nike itself, when asked by the publication, they said that the reason for not renewing the agreement was “operational difficulties”, while all store employees continue to receive payments.

Earlier, in early March, as Topnews wrote, Nike had already suspended online sales in Russia and announced the temporary closure of all local stores , including those that worked on f ranch.