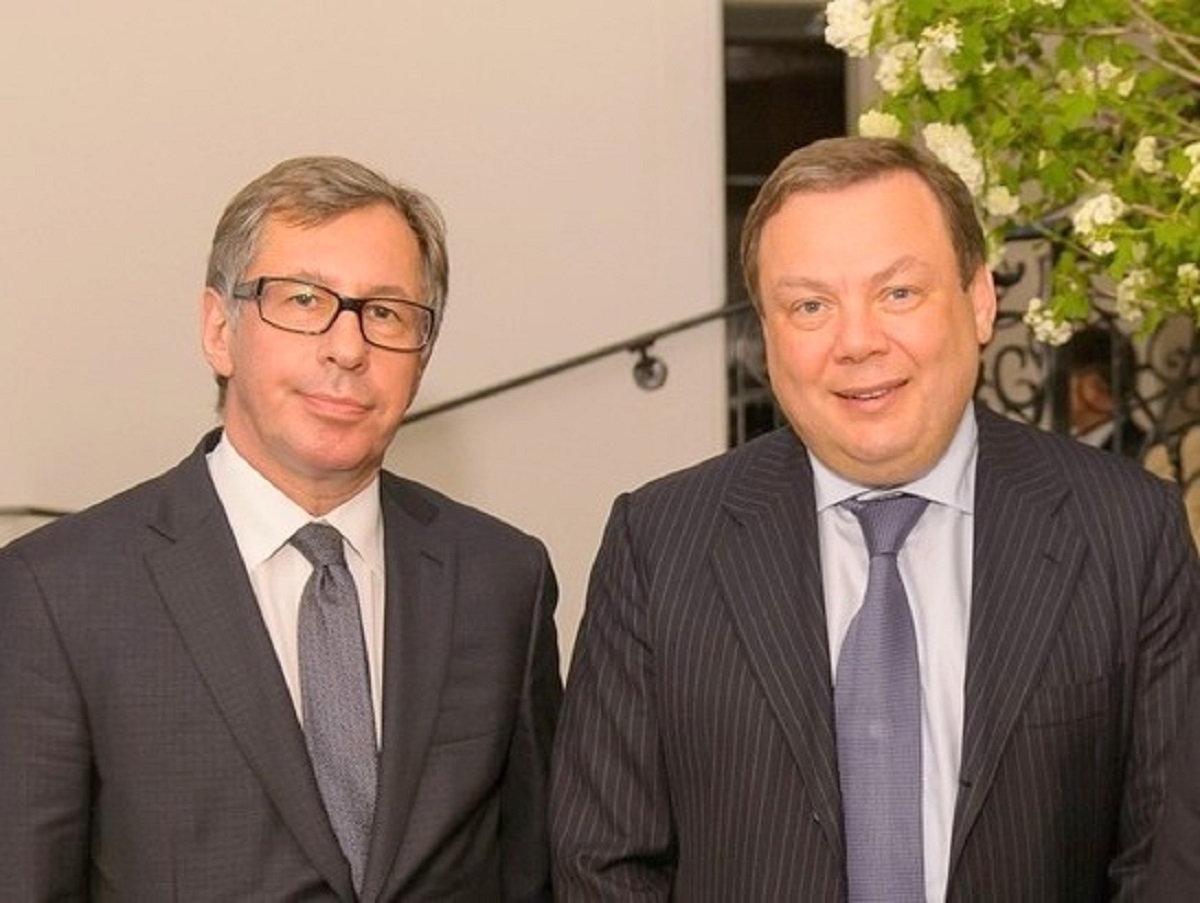 Russian businessmen could not escape the sanctions even after giving charity to Ukrainian refugees. The British authorities abandoned the promise after Mikhail Fridman and Petr Aven transferred 150 million euros to Ukraine.

The details of the case are reported by the Mash Telegram channel.

According to them, Fridman and Aven were advised to donate money to Ukraine after the sanctions. This would allegedly help them lift the restrictions.

After the transfer to Ukrainian refugees, the head of the Association of Jewish Organizations of Ukraine addressed the EU authorities. He asked to stop persecuting philanthropists.

The funds of Russian oligarchs were even unfrozen specifically for charity. And then they froze again.

Aven, among other things, was also “awarded” with a criminal case, arresting his collection of art objects.

In addition, insiders report that the billionaires were denied a one-time trip to the continent – otherwise they will be imprisoned.

“In the final, the head of the Canadian Ministry of Finance commented on the situation: assistance to Ukraine was a personal initiative of the bankers, they were not pressured “, – write on the Web.

As Topnews wrote earlier, the head of the board of directors of Alfa-Bank, Pyotr Aven, came under criminal prosecution after it turned out that he “does not live on his own money.”

The sanctioned businessman is spending heavily, despite frozen accounts.

Bloomberg reports that the search at Petr Aven's house has already passed. They found 30 thousand pounds sterling ($37,754) in cash from him, the money was confiscated.

The British authorities are also studying money transfers from businessmen – those that he made to the UK after the start of the Russian special operation in Ukraine. Part of the money Aven could transfer to the company that manages his real estate.

So far, no official charges have been brought against Petr Aven.