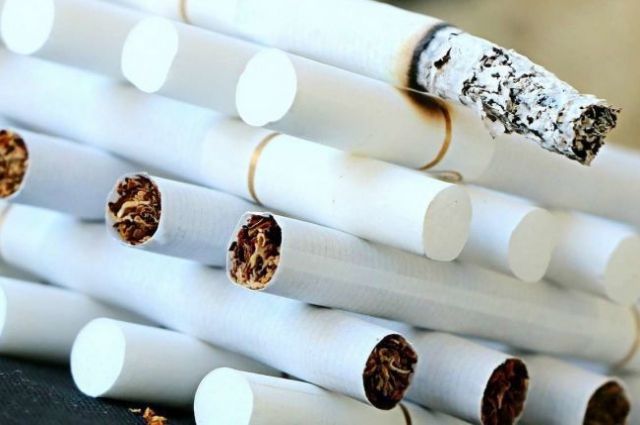 The relevant data is provided by the World Health Organization (WHO) in the report “Tobacco: poisoning our planet”, writes “Novye Izvestia”.

Specialists drew attention to the fact that the costs of cleaning up the natural environment from pollution related to the activities of the tobacco industry “fall more on the taxpayers than on the industry itself.”

According to the results of the study, China spends at least $ 2.6 billion a year on such expenses, in India – about $766 million, in Brazil and Germany – over $200 million

It was previously reported that Roshydromet recorded 406 cases of high air pollution in 2021, which turned out to be a quarter more than the record figure set in 2020.