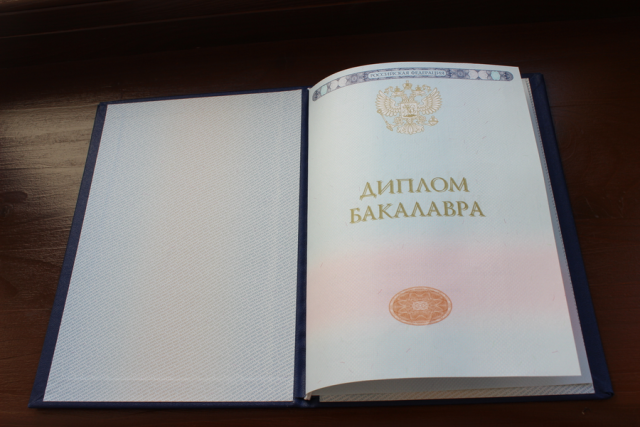 Russia and the Donetsk People's Republic sign an agreement on mutual recognition of education, qualifications and academic degrees. The draft agreement has already been approved by the Russian Ministry of Foreign Affairs.

It is reported that the draft agreement was preliminary worked out with the Donetsk side. On behalf of Prime Minister of the Russian Federation Mikhail Mishustin, the document will be signed by the Ministry of Education on behalf of the government.

It is noted that this decision should reduce administrative barriers in the area of ​​recognition of educational diplomas, qualifications and scientific degrees.

In addition, the Ministry of Science and Higher Education of the Russian Federation is preparing a draft of a similar agreement with the Lugansk People's Republic.

Earlier it became known that eight universities of the Donetsk People's Republic received the right to issue double diplomas after successfully passing the Russian state accreditation.