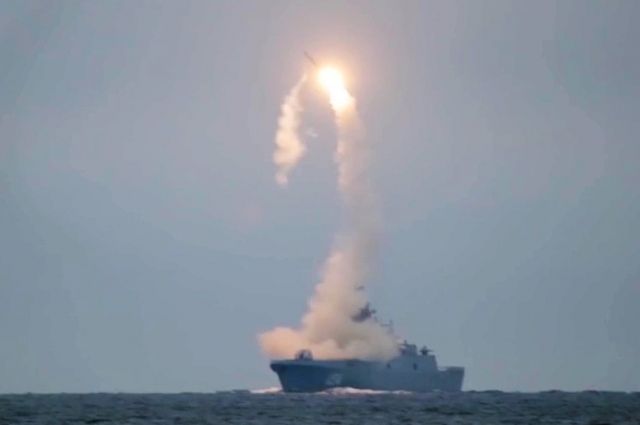 According to him, the maneuvers confirmed the readiness of both the carrier itself and the new weapon.&nbsp ;

On May 28, shooting on a target in the White Sea. The missile successfully hit the target at a distance of about 1,000 kilometers. The missile is planned to be adopted by the end of the year for surface ships.

We add, Deputy Minister of Defense of the Russian Federation Alexei Krivoruchko during a visit to the plant &laquo ;Sevmash" announced that at the end of 2022, the heavy nuclear-powered missile cruiser Admiral Nakhimov will be handed over to the Navy.