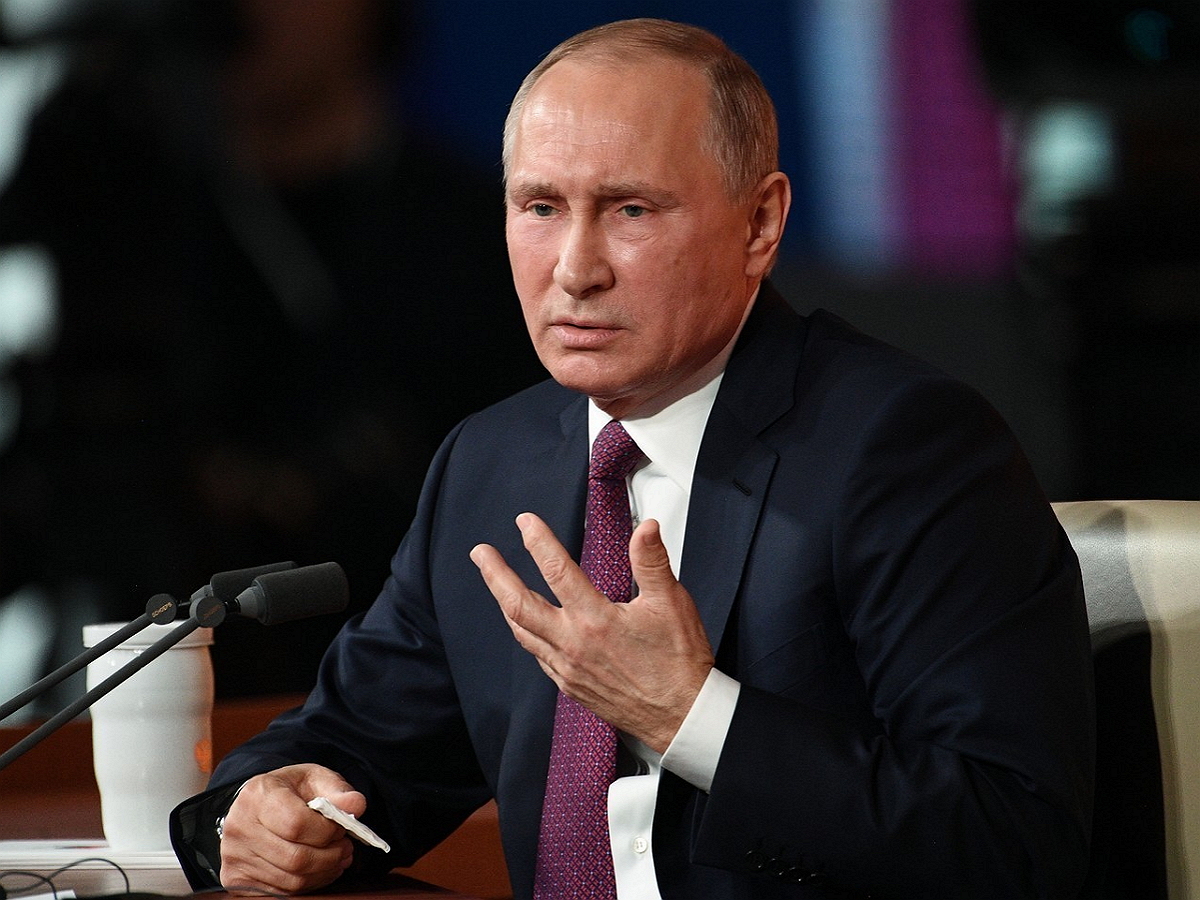 Putin also named the causes of the food crisis, which Russia will be blamed for today.

There are no problems with the export of grain from Ukraine. This was stated by Russian President Vladimir Putin, commenting on Western statements about Russia's blockade of the export of Ukrainian grain.

The Russian leader announced five ways to do this at once.

According to Putin, grain can be exported through ports, controlled by Ukraine. For example, through Odessa.

Complicating the situation is the fact that this passage is mined. Since Russia is not involved in this, therefore, the demining process should be carried out by Ukrainian troops, Putin emphasized.

The President also added that Russia gives a full guarantee for peaceful passage “without any problems”.

The second way to export Ukrainian grain – through Russian-controlled ports in the Sea of ​​Azov. Moreover, without any conditions and with security, including for foreign ships both along the Azov and Black Seas and in any direction.

In addition, grain can be exported through Poland, along the Danube through Romania, and – “the easiest and cheapest way” – through Belarus. However, for this, sanctions must be lifted from this country, since such a condition comes personally from Lukashenka, the president explained in an interview with the journalist of the Rossiya 1 TV channel Pavel Zarubin.

Separately, Putin noted that accusing Russia of a food crisis is nothing more than “shifting the problem from a sick head to a healthy one”.

In addition, he recalled that the problem with food on the market began even before the NWO, in February 2020 due to COVID-19 pandemic.

In addition, as Putin explained, the “short-sighted policy” of the European Union, especially in the energy sector, namely, underinvestment in this sector of the economy.

Earlier, Topneews wrote that the G7 countries will create a “grain” alliance against Russia.