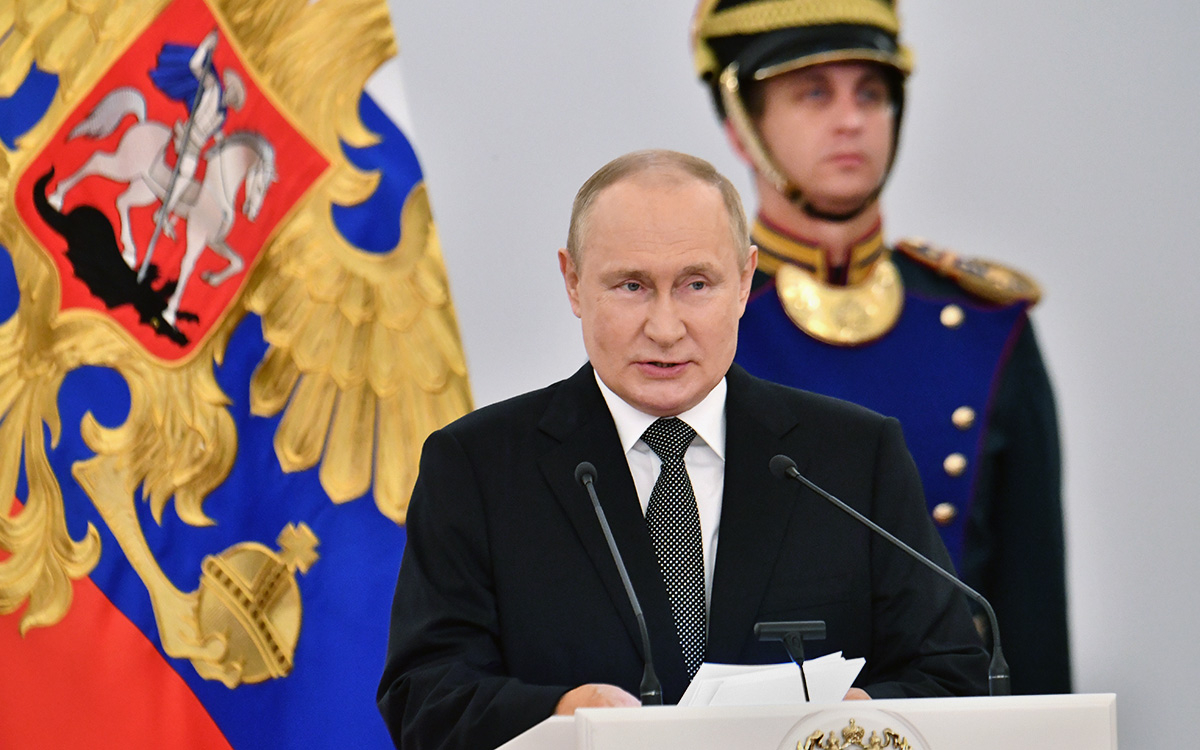 Care for people in the broadest sense makes the Russian people united, powerful and invincible, said President Vladimir Putin during the ceremony of awarding the Heroes of Labor and laureates of state prizes.

Before the ceremony, Putin congratulated the Russians on Russia Day. He emphasized that “age-old traditions, moral values, spiritual foundations” have great power. “They were born and grew stronger throughout the thousand-year history of Russia and today unite our multinational people, for whom at all times sincere deep feelings of patriotism have been and remain sacred,” — Putin continued.

Putin also noted that Russia is proud of the accomplishments of its ancestors, who “sought and knew how to move forward, discover new things, achieve progressive development of the Fatherland, defend the homeland in battles and assert its worthy role in the world».

June 12 is the day of adoption of the declaration on the state sovereignty of the country in Russia.