Kaliningrad Governor Alikhanov Allowed Ban on Imports and Exports of Goods Through the Baltic States Governor Anton Alikhanov warned that the most radical scenario would cost both Lithuania and the Kaliningrad region. Previously, he spoke about the chance for a positive resolution of the transit situation 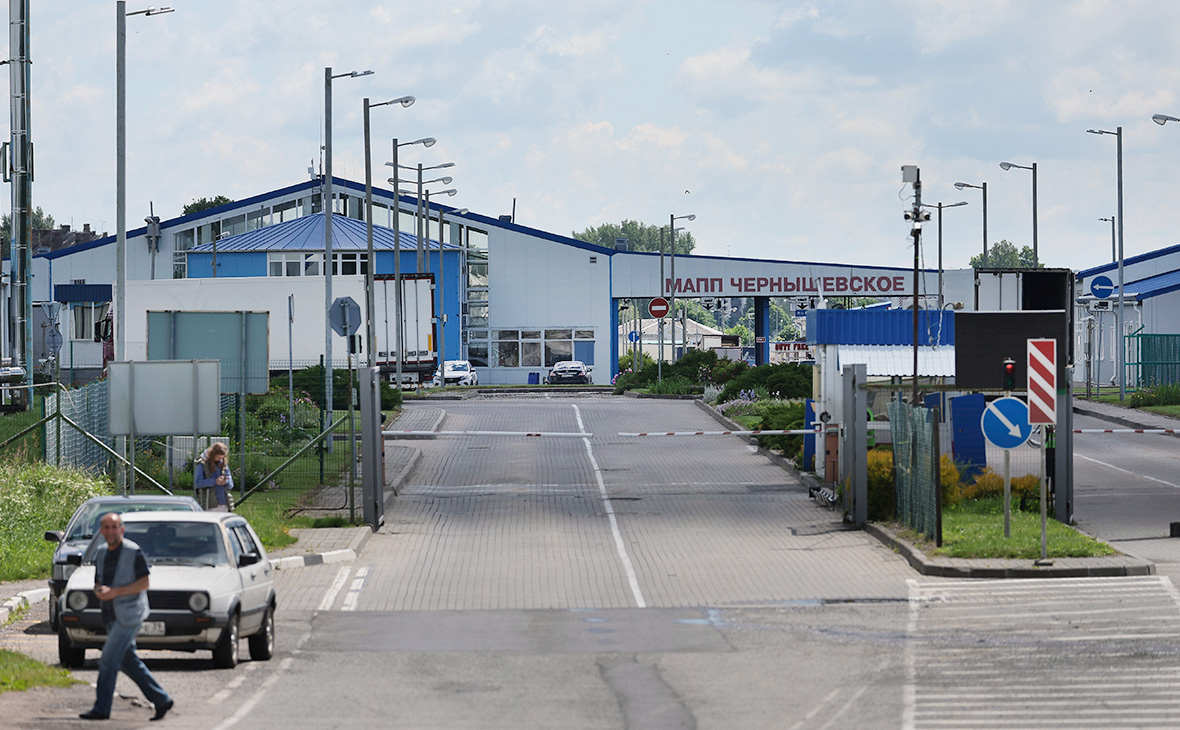 The authorities of the Kaliningrad region as the “extreme” In response to the ban on the transit of goods through Lithuania, it was proposed to ban the import and export of any goods to and from Russia through the Baltic countries. Governor Anton Alikhanov announced this on the air of Rossiya 24.

“That is, in this way we, in fact, prohibit the movement of goods towards the Baltic states through the territory of the Russian Federation, with the exception of Kaliningrad. I mean transit cargo that followed, for example, from Asia through the Russian Federation to the Baltic ports or, conversely, some other international cargo that arrived at the Baltic ports and then moved either to Russia or through our country to other states in transit»,— explained the head of the Kaliningrad region.

According to him, the measure is “serious” and “the most extreme”, because the work of the ports is very important for the Lithuanian economy and “indirect measures that may follow” behind the Russian decision will probably have “a much more serious effect.” Other response steps are being studied in the region, there are “quite a lot of options,” Alikhanov noted.

He expressed hope that a decision on this matter would be made in the European Union in the near future. If Lithuania does not make concessions and the Kaliningrad region nevertheless resorts to a radical option, it will have to transfer its traffic flow, connected with the rest of the territory of Russia, to the sea. Alikhanov admitted that this would require “certain costs”; from the regional and federal budgets. “Just as EU sanctions have a cost to the European Union, our response is also likely to have some counter-cost,” said the head of the region.

Since June 18, Lithuania has banned rail transit of goods subject to EU sanctions to the Kaliningrad region. The Kremlin called the decision unprecedented and illegal. EU Ambassador to Russia Markus Ederer, summoned to the Foreign Ministry, stressed that there was no talk of a blockade and the transit of goods that were not under sanctions “works normally.”

The German magazine Spiegel wrote in early July that the European Commission could On July 10, allow Moscow to use transit for all goods to Kaliningrad, as the ban, in its opinion, can lead to an escalation of the conflict. Lithuania, according to the publication, reacted negatively to this decision.

Read on RBC Pro Pro Loves cola and hates sports: how anti-life Elon Musk lives A global economy that works for progress, people and the planet Summary Pro They don't know you here: how companies can build a reputation in a new country Instructions Pro The US market is falling. It's time to “buy out the bottom” or it's ahead – expert opinions Forecasts Pro Import substitution of software and not burn out: tips to help save personnel Instructions Pro How to distinguish a conflicting interview candidate: 7 signs Instructions expects a favorable resolution of the situation, but “considers various scenarios in the event of a worst-case scenario.” Alikhanov earlier on July 5 said that work on lifting the transit ban is underway and can lead to the desired results.