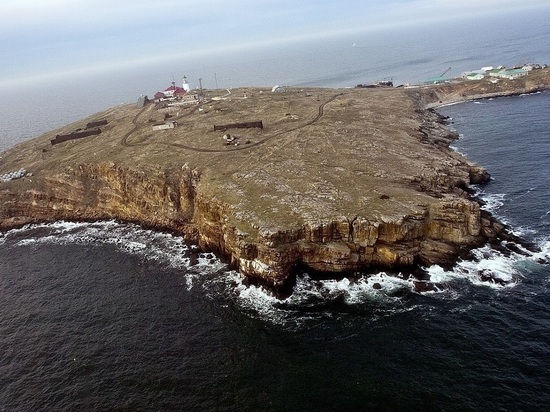 The flag of Ukraine was not raised over Zmeiny Island after Russian servicemen left it. He was delivered by helicopter and dropped down.

This was reported to CNN by the press secretary of the Operational Command “South” Natalya Gumenyuk, who had previously announced the installation of a yellow-black flag on the island.

She explained that her message should have been understood metaphorically.

“Nobody landed on the island. So who will install it, stick it in, lift it? And no one will risk people for the sake of a photo for the media,” she said.

The banner will be raised when Ukrainian troops arrive on the island.

Earlier, Gumenyuk reported without any details about the installation of the flag of Ukraine on Snake Island, which returned under the jurisdiction of the republic.