The ship Zhibek Zholy, which left Berdyansk, was not detained, but is undergoing a standard check in the Turkish port, the Foreign Ministry said. The Ukrainian authorities, who asked Ankara to arrest the cargo ship, believe that it was illegally exporting grain 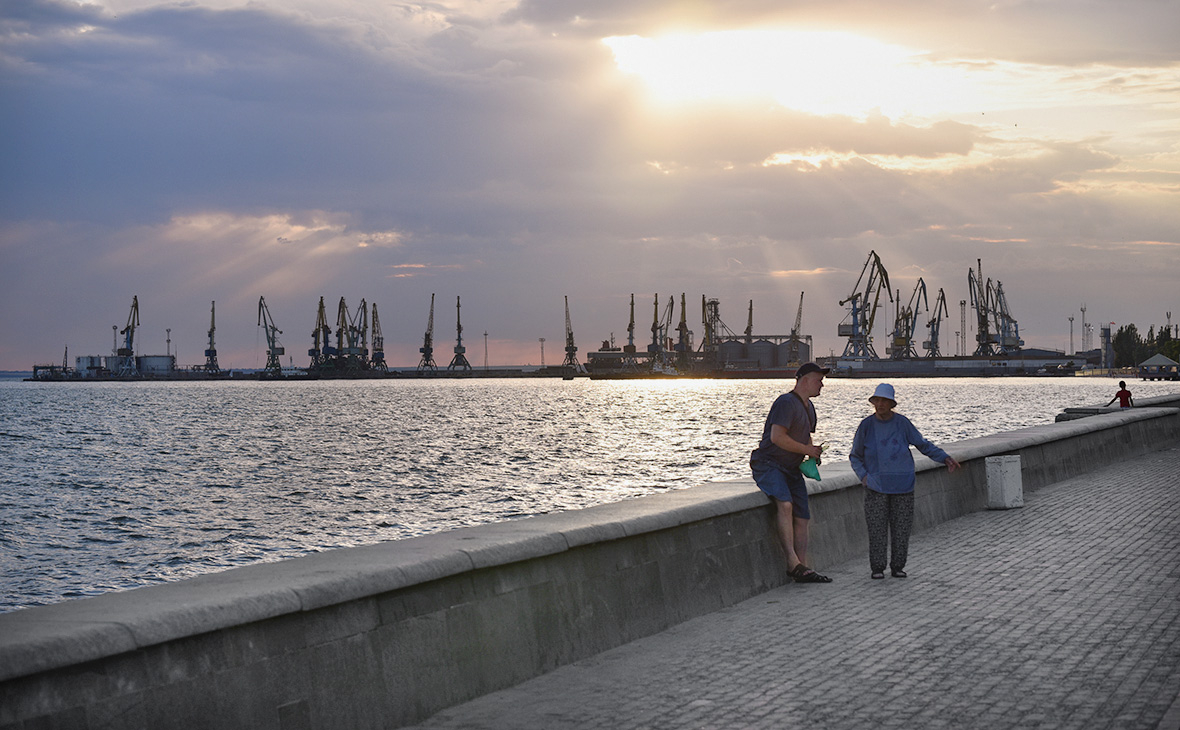 Turkish authorities did not detain or arrest the cargo ship “Zhibek Zholy” under the Russian flag, but carry out a standard check, said Alexei Zaitsev, Deputy Director of the Information and Press Department of the Ministry of Foreign Affairs.

The diplomat said that, according to the Russian embassy in Turkey, the ship is now in the roadstead of the port of Karasu, where it is undergoing standard procedures, including sanitary control. “According to the results, the Turkish authorities will make a decision on entry or refusal to enter the port, there is no question of any detention or arrest of the dry cargo ship,” — he said (TASS quote).

On July 3, the Ukrainian ambassador to Turkey, Vasily Bodnar, announced the detention of the vessel. Two days earlier, he stated that the Prosecutor General's Office of Ukraine asked the Turkish authorities to detain the cargo ship, as it produces “illegal exports of Ukrainian grain.” According to a Reuters source, 4.5 thousand tons of grain were loaded onto a ship in Berdyansk (Zaporozhye region, the city is under the control of Russian forces). The Ukrainian prosecutor's office called a different amount of wheat— 7 thousand tons

On July 5, Bloomberg reported that Turkey had begun an investigation into the origin of grain at Zhibek Zholy.

Press Secretary of the President of Russia Dmitry Peskov said that Moscow has no data on the detention of the vessel. The Russian side denies accusations of stealing Ukrainian grain. On June 30, the head of the pro-Russian administration of the Zaporozhye region, Evgeny Balitsky, wrote on Telegram that the first merchant ship with 7,000 tons of wheat for friendly countries left the port of Berdyansk. Then he edited the message, removing from it information about the volume of cargo and the points where it is being transported.

Earlier, Turkey decided to take on an intermediary role in solving problems with grain supplies from Ukraine. Kyiv and Western countries accuse Moscow of blocking vessels with grain and other agricultural products in the country's ports during the military operation in Ukraine. Russia claims that Ukraine itself is to blame for the situation, having mined the ports.

The day before, the head of the Interdepartmental Coordination Headquarters for Humanitarian Response the head of the National Defense Control Center of Russia said that the Russian military had created conditions in the Black and Azov seas for the export of grain. He also claims that the Ukrainian authorities “continue to do everything possible to evade interaction with representatives of foreign states and ship-owning companies in resolving the issue of ensuring the safe exit of blocked ships to assembly areas.”