Initially, the movement was planned to be called “Big Change”, but the deputies decided to give the opportunity to choose a name for its participants at the congress in December. The creation of the movement was approved by Vladimir Putin 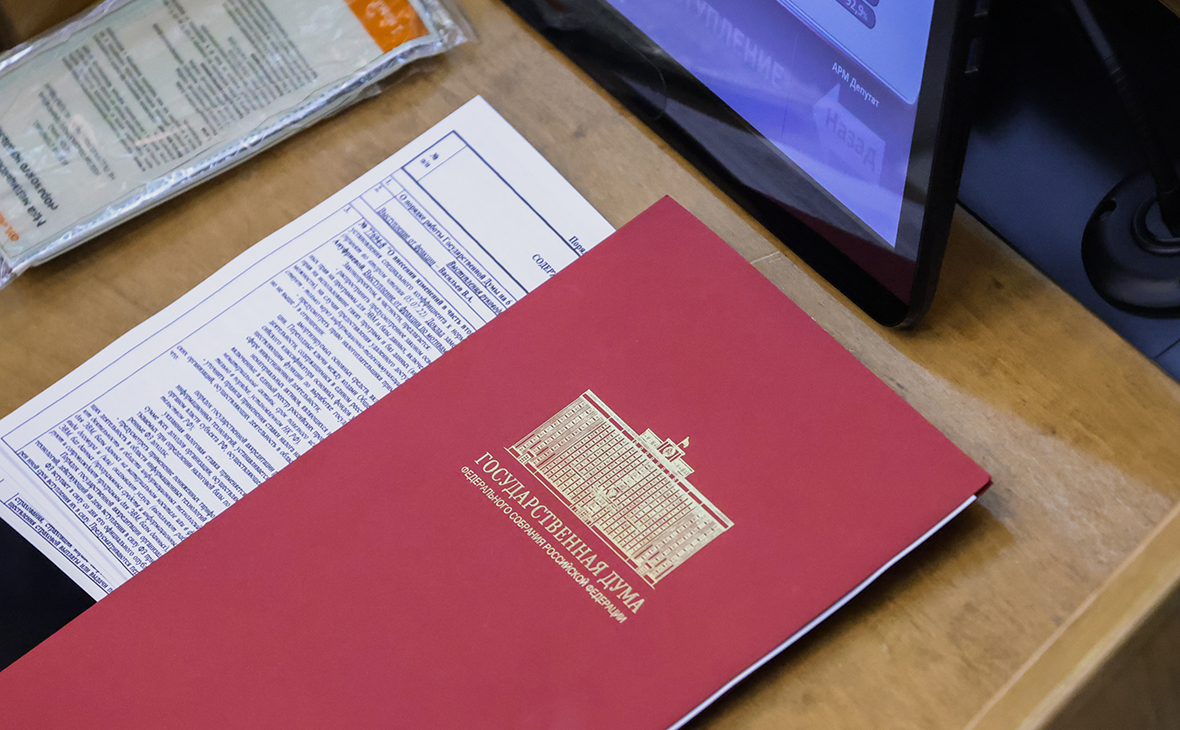 The State Duma adopted in the third, final reading a draft law on the creation of an All-Russian movement of children and youth. The plenary meeting of the Duma was broadcast on the website of the chamber.

The bill on the movement, which was originally planned to be called “Big Change”, was submitted to the State Duma on May 19, the day of the centenary of the pioneer movement. The explanatory note to the document stated that the law was developed to promote “the implementation of state policy in the interests of children and youth”, as well as “for the participation [of the state] in the upbringing of children, their professional orientation, and leisure activities.”

In the second reading, the State Duma adopted several amendments to the bill and excluded the name of the organization from the document. According to the idea of ​​the deputies, the participants of the movement must themselves choose its name at the congress in December.

According to the bill, the movement will be able to be subsidized from the federal budget, send money to regional branches, and also receive movable and immovable property from the subjects of the Federation.

On plans to establish a new all-Russian movement for children and youth “Big Change” previously wrote RBC. RBC sources emphasized that membership in the movement would not be mandatory, while it is planned that the cells of the movement will appear in schools and secondary specialized educational institutions.

Read on RBC Pro Pro Moving backwards: why Netflix is ​​moving to a cable TV business model why a co-founder of PayPal takes growth hormone how does the anti-zoist Elon Musk live Articles

President Vladimir Putin said on June 1 that he supported the initiative to create a unified children's and youth movement. "Here is the main task— create an equal, accessible, interesting environment for development, for self-realization in a variety of areas, but how it will be arranged is up to you. Your opinion, your suggestions are of key importance, — said the head of state.

At the same time, as the deputy head of Rosmolodezh, Damir Fattakhov, said, the new movement of children will be divided into stages following the example of the Octobrists and the Komsomol. In an interview with RBC, he explained this idea with a desire to use the experience of the past, when children first became Octobrists, then— pioneers and Komsomol members. “In my opinion, the division is possible into 1st and 4th grade, high school and from 9th to 11th,” — said Fattakhov.

Also, according to Fattakhov, the new movement is considering the possibility of becoming an operator of children's recreation and participating in the distribution of vouchers to summer camps. “At the same time, I assume that children who are not on the move will be able to participate in events and activities, as well as use the infrastructure of children's camps,” — he added.