Nuclear confrontation is possible only between Russia and the United States

The issue of the use of nuclear weapons in the conflict between Russia and Ukraine has been repeatedly raised in the world media. However, political scientist Dmitry Zhuravlev is convinced that the confrontation between the two countries in its current form will not lead to the use of such weapons, and the worst scenario is possible only in the event of hostilities between the Russian Federation and the United States. 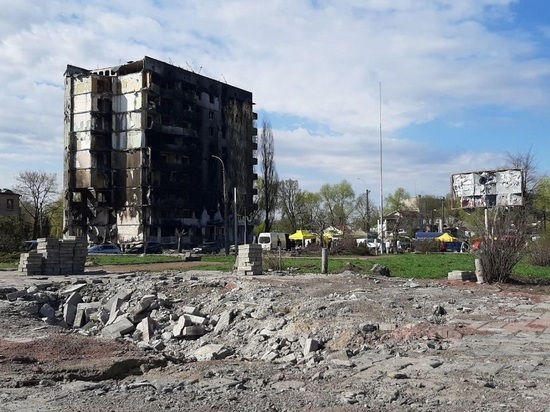 In a conversation with Evening Moscow, Zhuravlev explained that a direct clash between the United States and Russia should not be allowed. He explained that only these two countries are capable of inflicting a nuclear strike that will leave nothing alive on Earth, since the rest of the states have much fewer nuclear warheads than Russia or America.

According to the expert, the escalation of the Ukrainian conflict could become a trigger for confrontation between the countries. The political scientist believes that this cannot happen mechanically, but events that affect NATO countries can aggravate the situation. Zhuravlev called this option undesirable for the United States, since it is more profitable for them to keep everything on the territory of Ukraine. The expert emphasized that the entire “Ukrainian history” is based on the fact that the United States is conducting military operations there, but unofficially.

According to the political scientist, Russia is weakening through Ukraine and confrontation with Russia directly through Ukraine, but American units and parts of NATO countries will not be there. Zhuravlev believes that the Poles can occupy western Ukraine, but Russia is unlikely to reach there, because it is far away.

In conclusion, the expert explained that Ukraine is not in a position to create its own nuclear weapons, but can develop missiles and shells with atomic charge. According to Zhuravlev, if they are used, a “second Hiroshima” is possible, but this scenario is much less likely and less dangerous than an armed clash between Russia and the United States.

Read also:After the show a “mousetrap” worked with the flag of Ukraine on Zmeiny