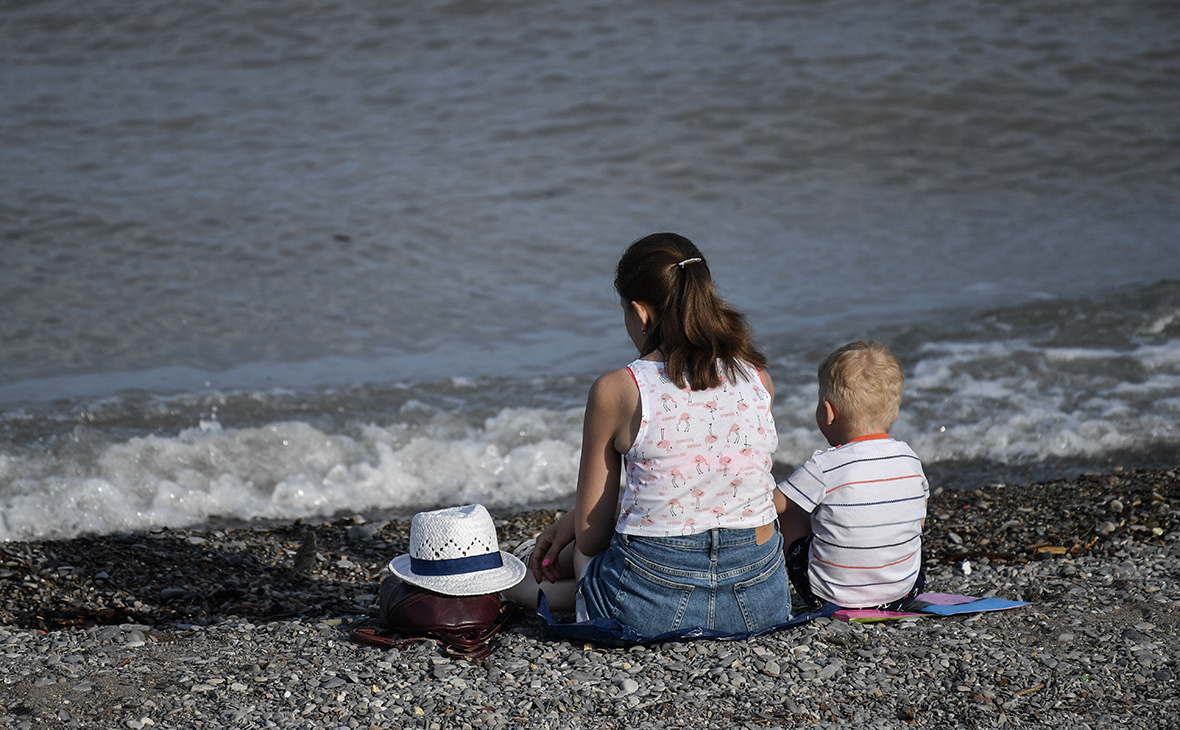 From 2023, minors will be able to receive survivor's pensions without application, Russian Prime Minister Mikhail Mishustin said at a government meeting.

“Today we will consider amendments to the legislation that introduce an unclaimed procedure for assigning insurance or social pensions to minor children due to the loss of a breadwinner. Such rules should come into effect from January 1 next year, — said the prime minister.

Mishustin noted that the decision was made on behalf of the president. The purpose of the bill— the opportunity for citizens “to receive state assistance, various benefits as conveniently as possible, without running around the authorities.”

In the new version of the law, pensions will be calculated automatically. “Representatives of the child will not need to apply to the Pension Fund, as is the case now, personal presence and collection of documents will become optional, since all the necessary information will be transferred to a special information system from other departments,” — explained the prime minister.

On June 1, the automatic extension of survivors' pensions for citizens aged 18 and over who graduated from school or college came into force. According to the law, family members of the deceased breadwinner are now recognized as disabled not only until they reach the age of 18. If a Russian has completed secondary or basic general education programs and has reached the age of 18, he will receive a pension until September 1 of the year in which he completed his studies. The provision also applies to those citizens who studied abroad.