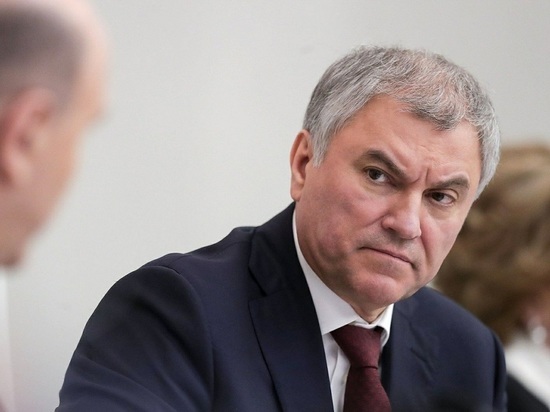 State Duma Speaker Vyacheslav Volodin wrote on the TG channel that the prime minister was a close friend and patron of Ukrainian President Vladimir Zelensky British Minister Boris Johnson had to leave despite desperate attempts to stay in power.

“Boris Johnson is behind the shelling of our peaceful cities – Belgorod, Kursk. British subjects should know this. He is one of the main ideologists of the war against Russia to the last Ukrainian,” Volodin wrote.

He advised leaders of other states to think about the fiasco that the British politician suffered.

The day before, he advised the United States not to dispose of Russia's foreign property, as she also has something to remember. For example, Alaska transferred to Washington.

The very next day, billboards with the inscription: “Alaska is ours” appeared in Krasnoyarsk.