According to the law, the authorities will have the opportunity to suspend the license of the media for disseminating false information about the army and calling for sanctions. In case of repeated violations, media registration may be revoked 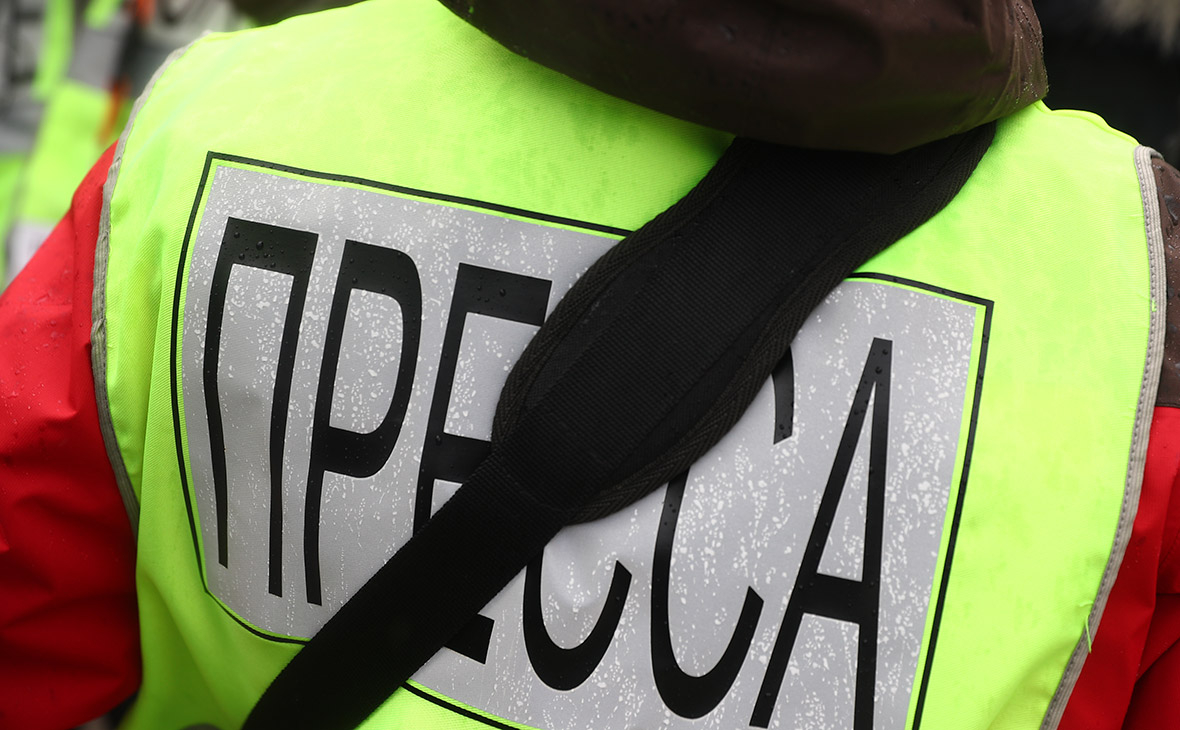 The Federation Council approved the law on extrajudicial closure of media outlets for spreading fakes about the actions of the Russian military or calls for sanctions.

The document will allow the Prosecutor General and his deputies to make a decision to suspend the license of the Russian media for publishing false information for up to three months in case of the first violation or up to six months in case of a second one. If the media eliminates the violations within these terms, it will be able to resume activities by decision of Roskomnadzor. In case of repeated violations, media registration may be withdrawn.

The restrictions apply to cases of dissemination of unreliable information about the use of the Russian army or the work of Russian government agencies abroad, as well as “inaccurate socially significant information” that threatens “the functioning or cessation of the functioning of critical facilities”; and has grave consequences. In addition, the document refers to the dissemination of information calling for the organization and participation in unauthorized events, “mass violations of public order and public security”, the imposition of sanctions against Russia, its citizens or legal entities.

The document also provides for the possibility of banning foreign media in Russia in response to similar actions against Russian media abroad.

A group of deputies headed by Vasily Piskarev, chairman of the State Duma security committee, submitted a bill to the State Duma in early April. On May 24, the document was adopted in the first reading. Initially, it provided that Roskomnadzor would be able to deprive media of registration already at the first violation. However, by the final reading, the document had “the right to make a mistake”, according to which the media will not be deprived of registration or blocked immediately and forever.

Director of the Department for the Development of Mass Communications and International Cooperation of the Ministry of Digital Development Ekaterina Larina said earlier that during the suspension of a media license, the status of their accreditation is also suspended. “It is important that journalists cannot, using accreditation, continue to work for other publications,” — she said (quote from Interfax). At the same time, on July 4, the head of the State Duma Committee on Information Policy, Information Technologies and Communications, Alexander Khinshtein, said that although in the event of a suspension of media activities, the editorial staff “will not be able to be accredited”, this does not mean a “ban on the profession”: “This does not prevent a journalist from working in any other publication, including freelance. In addition, we have what is called the word “stringer”; in the media law».

Read on RBC Pro Pro Moving backwards: why Netflix is ​​moving to a cable TV business model Pro Articles Russia lacks strong managers. In Which Areas Are Leaders Needed Articles Pro Paleo Diet. Eat what nature intended to lose weight and improve health Summary Pro Only 20% of the company's employees are talented. Why is this idea of ​​Research Pro “At the bottom” dangerous? What Russian assets are capable of growing despite sanctions >March 4, shortly after the start of the military operation in Ukraine, Russia introduced criminal liability for spreading fakes about the Russian army. Russians for such an offense face a fine of up to 1.5 million rubles. or up to three years in prison. If false information caused serious consequences, then the punishment will be from ten to 15 years in prison. Later, the law was extended to fakes “on the exercise by state bodies of their powers outside the territory of the Russian Federation.”