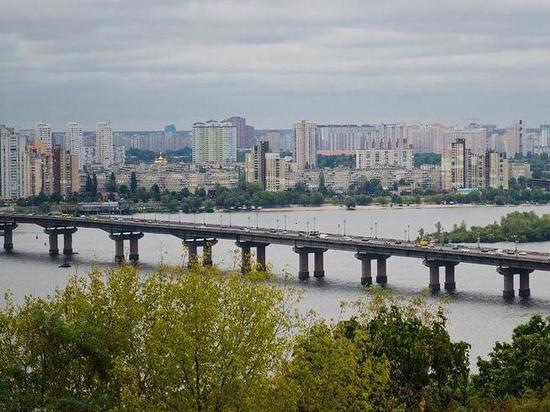 It is reported that investigators discovered a number of enterprises in the Kirovograd region: allegedly 25 to 98% of the authorized capital belongs to citizens of the Russian Federation. According to the data, the enterprises whose assets were seized were engaged in real estate rental, grain cultivation, and metallurgy.

The charges are “legalization (laundering) of proceeds from crime.”

President Zelensky previously signed a law on the “compulsory seizure” of property of the Russian Federation and its residents.