Volunteers throughout the country began to form battalions

Volunteer battalions are being formed in various regions of the country to replenish the troops solving the tasks of a special military operation. Such an approach to the formation of a personnel reserve will make it possible to compensate for the losses of the army in the field, to rotate troops in the special operation zone and increase their number without involving conscripts. 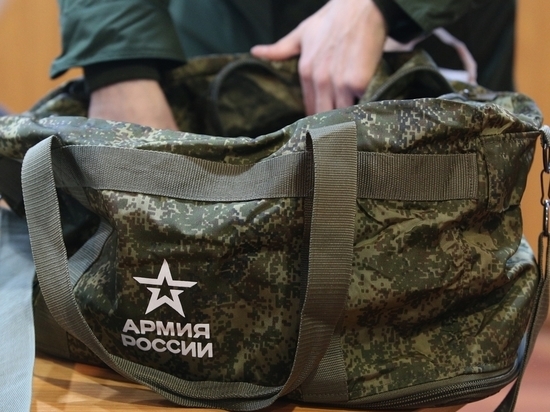 At first, the head of the Chechen Republic, Ramzan Kadyrov, announced the preparation of four army battalions “North-Akhmat”, “South-Akhmat”, “West-Akhmat” and “Vostok-Akhmat”.

Later it became known that a battalion of volunteers “Tiger” was being formed in Primorye on the basis of the 155th Marine Brigade. This was reported in the government of Primorsky Krai. Governor Oleg Kozhemyako visited the Gornostai military training ground, where the battalion is being trained. Formations and training will continue for a month at the Gornostai and Bamburovo military training grounds. Then the volunteers will go on a business trip to Ukraine. It is reported that there are many who want to serve a just cause.

“Let's wait for mid-July – early August ”, the expert wrote, apparently hinting at the imminent completion of the training of volunteer battalions, whose participation in the special operation may affect its pace.

Earlier, changes were made to the legislation on contract military service. The age limit for the conclusion of the first contract was increased. According to unofficial information, contractors in the zone of the special operation can receive 200,000 rubles a month. They are fully covered by social benefits and the rules of life and health insurance.