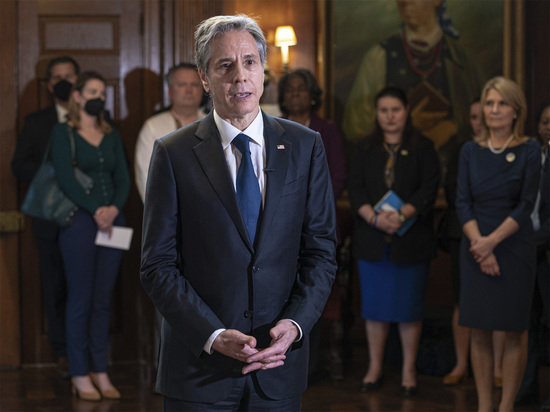 The American authorities do not believe that China is neutral in the conflict between Russia and Ukraine. US Secretary of State Anthony Blinken made the announcement following talks with Chinese Foreign Minister Wang Yi, according to Bloomberg.

“Beijing declares its neutrality. I would start by saying that it is quite difficult to remain neutral,” Blinken said, referring to the current situation in Ukraine and its consequences.

He added that China’s support for Russia is obvious. In particular, the conclusion was made on the basis of meetings at the UN, where representatives of countries vote on a particular topical issue. Blinken is also sure that the Chinese state-owned media cover events in Ukraine one-sidedly – from the position of the Russian side.