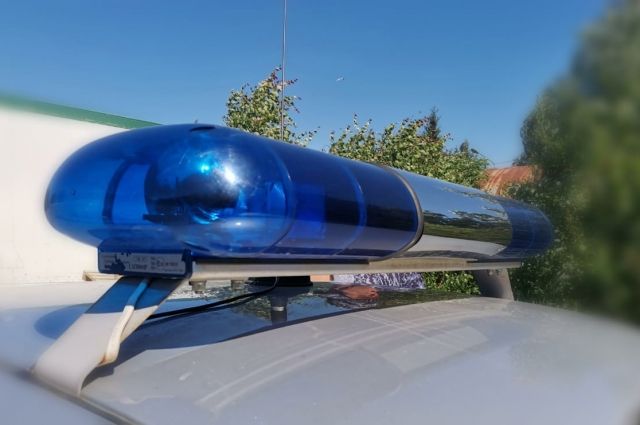 The authorities of the Kursk region decided to extend the yellow level of terrorist threat in the region. This was announced by the head of the region Roman Starovoit.

«Together with the heads of law enforcement agencies, we decided to extend the yellow level of terrorist danger for another two weeks — until July 23,” the governor wrote in his Telegram channel.

Starovoit called the situation on the border of the region with Ukraine tense. The governor urged residents of the region to be vigilant and report suspicious people and objects, as well as drones, to the number 112.

In early July, Starovoit reported about the shelling of a sugar factory in the village of Tetkino. At the same time, several houses were damaged.

Also, earlier, the Ministry of Defense of the Russian Federation announced the destruction of two Tu-143 “Reis” drones by air defense systems on approach to Kursk. with explosives.