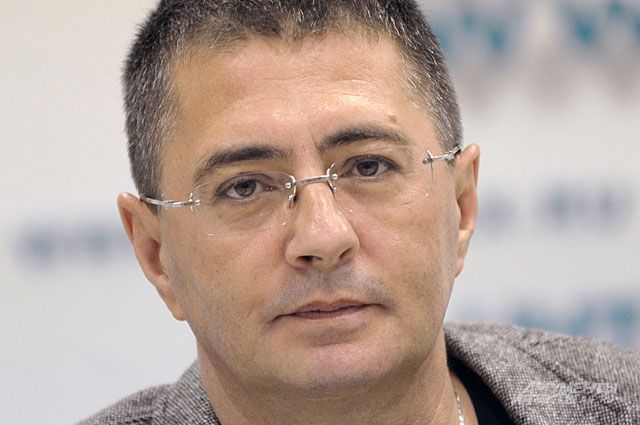 Russian doctor and TV presenter Alexander Myasnikov, together with a team of Moscow doctors, arrived in the city of Stakhanov, Luhansk People's Republic, the press service of the city administration reports on the Telegram channel.

He highly appreciated the professionalism surgeons and traumatologists working in the hospital. According to him, they have to deal with difficult cases every day, but they successfully cope with them.

“I admire the professional level of local doctors, primarily surgeons and traumatologists. Stakhanov's doctors are at the limit of their ability to provide assistance to wounded soldiers. Basically, these are mine-explosive injuries. I must say that the resilience of these people, their sensitivity, professionalism is amazing, », — he noted.

The city administration added that Myasnikov talked with a team of doctors in the Stakhanovskaya central city multidisciplinary hospital, visited the intensive care, trauma and surgical departments. He arrived in Lugansk on July 8, along with a group of Russian doctors to support local colleagues.

Earlier, the head of Chechnya, Ramzan Kadyrov, announced that a branch of the Akhmat hospital would open in the LPR. with equipment and medicines.