Knowingly false information about a special operation in Ukraine was found on the journalist's Telegram channel. In 2015, Reznik was sentenced to three years for insulting officials and falsely reporting a crime. After his release, he left for Georgia 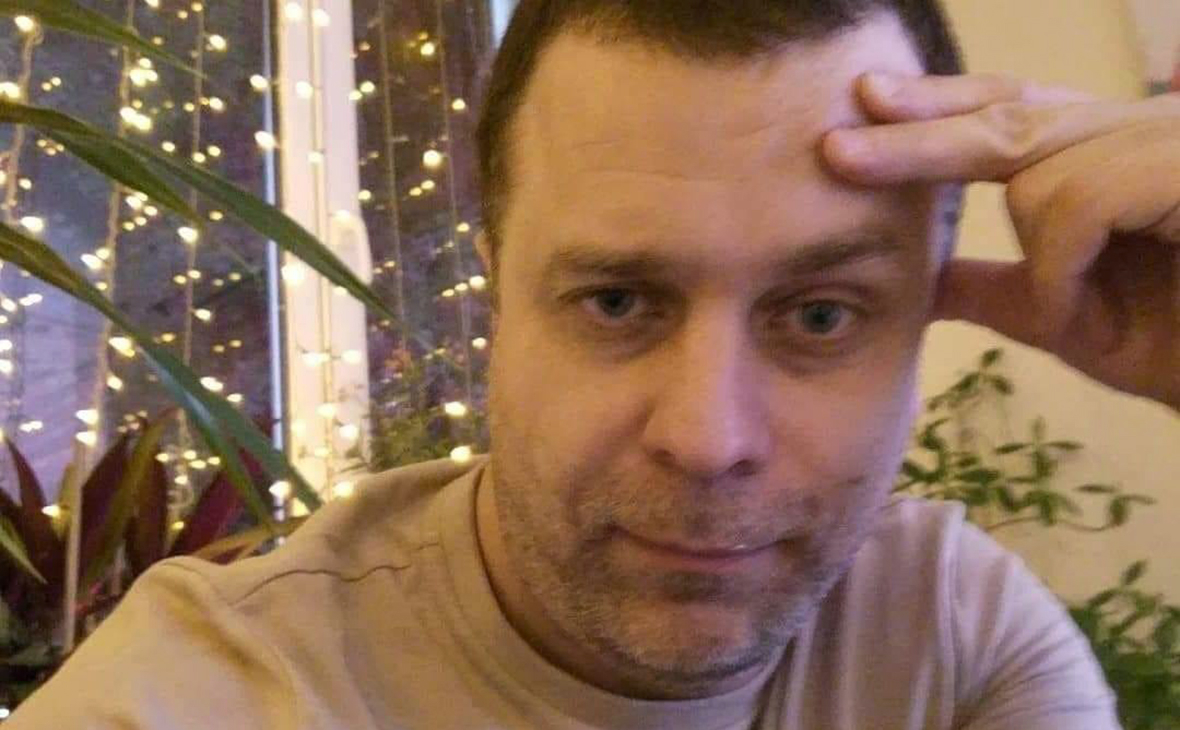 A case was opened against a journalist from Rostov-on-Don, Sergei Reznik, under an article on the dissemination of false data about the use of the Russian Armed Forces, RBC was told in the press service of the regional UFSB.

“The FSB of Russia in the Rostov region documented the involvement of the Rostov journalist Sergei Reznik in the publication in his Telegram channel “Sergey Reznik” materials containing deliberately false information about the goals, objectives and procedure for conducting a special military operation by Russia on the territory of Ukraine”, — stated in the press service.

St. 207.3 of the Criminal Code on the public dissemination of false information about the use of the Russian army provides for a maximum penalty of 15 years in prison.

Reznik left Russia a few years ago and lives in Georgia. He specializes in anti-corruption issues, at various times he worked in the Novaya Gazeta & mdash; South", «Izvestia— South", «MK— South", "Southern Federal" and others.

In November 2013, the court found Reznik guilty of knowingly false denunciation, commercial bribery and insulting a government official and sentenced him to 1.5 years in prison. In January 2015, a court in Rostov sentenced Reznik “on a cumulative basis” to three years in a penal colony, taking into account the already served sentence. He was also banned from working in the media for two years after his release. He was accused of four episodes of articles “false report of a crime committed”; and “insulting officials.” In October 2016, Reznik was released.

In October 2021, the Ministry of Internal Affairs put a journalist on the wanted list in the case of the rehabilitation of Nazism (part 4 of article 354.1 of the Criminal Code) because of “desecration of the symbols of Russia's military glory, insulting the memory of the defenders of the Fatherland and justifying the regime of fascist Germany,” the FSB specified. Reznik himself said that the cases against him were “ordered”.

Read on RBC Pro Pro Chinese electric cars are ousting the leaders of the auto industry. How to make money on it Articles Pro Participatory capitalism. A global economy that works for progress, people and the planet Summary Pro How to remove sanctions from a person or company. Step-by-Step Instructions Pro How to Bargain with the Chinese – Negotiating Secrets Articles Pro x The Economist Will the Eurozone be able to stay united in the face of crisis – The Economist Articles Pro What is a capital amnesty and why do crypto owners need it Articles Pro The US market is falling. It's time to “buy the bottom” or it's ahead – expert opinions Forecasts Pro Moving backwards: why Netflix is ​​moving to a cable TV business model