The United States called on its citizens in Ukraine to leave the territory of Independence as soon as possible. Security considerations are cited as the reason. Ukrainians are already sounding the alarm about this. 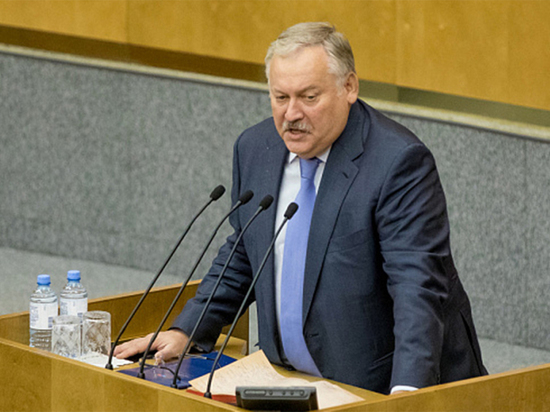 "The US Embassy urges American citizens not to go to Ukraine, and those who are in Ukraine, – leave it immediately using the available ground transportation options if it is safe to do so,” – this is called for by a message on the official website of the diplomatic mission. The following is a short guide on how Americans should behave in an emergency.

“U.S. citizens must remain vigilant and take appropriate steps to increase their safety awareness. Know the location of your nearest shelter or protected area. In the event of a mortar and/or rocket attack, follow the instructions of local authorities and seek shelter immediately.

If you feel that your current location is no longer safe, you should carefully evaluate the potential risks associated with moving to another location. ;.

It is noteworthy that once such a “special treatment” from the United States sounded just on the eve of the start of a special military operation. “On the recommendation of the US Embassy, ​​flee Ukraine. They definitely KNOW. As they knew then. Only the authorities will not tell you, – Anatoly Shariy, a well-known Ukrainian politician and journalist, appreciated the call.

Some Telegram channels link the call to the recent attack on the House of Officers in Vinnitsa. Presumably, American specialists coordinating the shelling of the liberated territories of Ukraine could have been stationed there.

The meaning of the US call “MK” disclosed the first deputy chairman of the State Duma Committee on CIS Affairs Konstantin Zatulin.

– Not only the US Embassy, ​​– says Zatulin, – Even before, members of the Ukrainian government have repeatedly appealed to residents of the Kherson and Zaporozhye regions, now controlled by Russia, urging them to leave their homes as soon as possible, as Ukraine is preparing for a powerful counteroffensive, and these territories could come under attack. I do not rule out that the situation with the embassy may be a continuation of the same line of escalating tension in connection with the alleged aggravation of hostilities, which is predicted by both sides.

The interest of the Ukrainian side – to be rewarded with new arms shipments to confirm that they are using them effectively. Any “emergency” actually – in the interests of the US leadership, which makes this a pretext for new sanctions and justification of their line.

— Of course it's a tool. This is a public statement, and you can show care without such public statements. The United States does not interfere with those Americans who go to Ukraine as mercenaries. They are, and we have them counted. There are no more of them than mercenaries from Poland or other countries, but they exist. On the one hand, America warns of threats, and on the other – encourages “specialized tourism” to Ukraine, connected with ensuring its defense interests, training personnel, and so on.