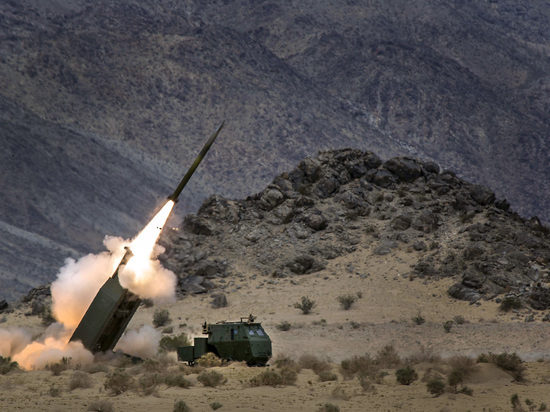 Political scientist Rostyslav Ishchenko explained why he believes that the United States has already entered into an open armed confrontation with Russia.

As he noted in an article for Ukraina.ru, the United States supplied the Ukrainian army with precision-guided missile weapons a sufficiently long range, and this in itself “is the crossing of a red line.”

At the same time, the expert noted that the Ukrainian military cannot effectively use these weapons on their own. They need American participation in order to obtain intelligence and target designation.

“That is, the United States entered into an open armed confrontation with Russia,” Ishchenko emphasized.