Uzbekistan resumed regular bus service with Russia, interrupted in the spring of 2020 due to the COVID-19 pandemic. The first flight was sent on July 18 at 12:00 (10:30 Moscow time). This is reported by TASS with reference to the administration of the Uzbek bus station. 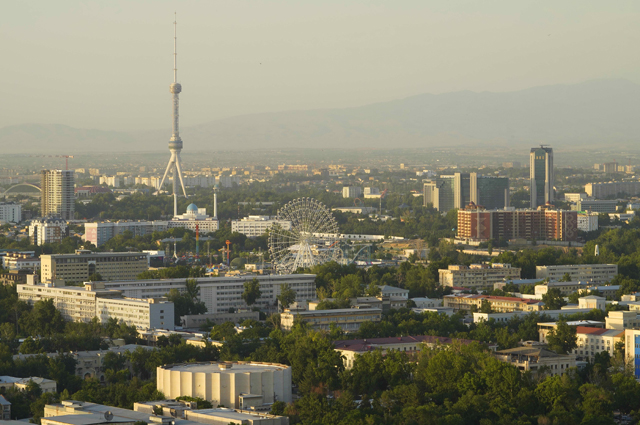 What is known about the flight with the route Moscow — Tashkent?

Flights on the route Tashkent — Moscow will be operated from the bus station « Tashkent» on Yutong buses of the Uzavtotrans service company. On July 18, at 12:00 local time, the first flight to the capital of Russia started. According to a representative of the administration of the Tashkent bus station, each passenger had the opportunity to take luggage weighing up to 30 kilograms. According to the route schedule, the bus will arrive in Moscow in 67 hours.

According to the press service of the Ministry of Transport of Uzbekistan, flights on this route will be operated twice a week: on Mondays and Thursdays.

How much does a ticket cost?

The cost of a ticket for a flight on the Tashkent-Moscow route will be 1 million soums (this is approximately 5,280 rubles).

What other flights are operated from Uzbekistan to Russia?

According to the agency, buses from Tashkent also operate a flight to Kazan on Tuesdays and Fridays. The ticket price for this route is 800,000 soums (about 4,224 rubles).