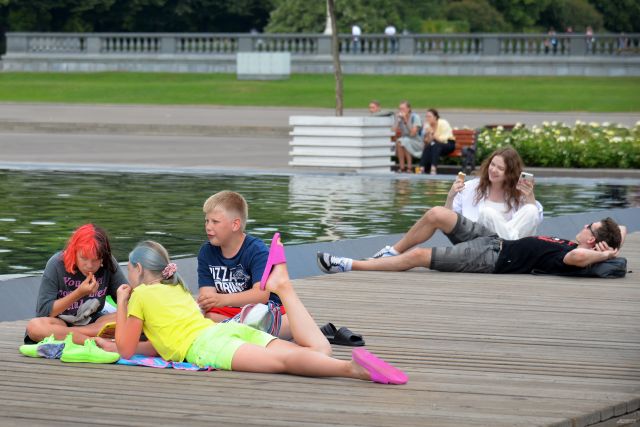 The first week of August in Moscow, according to preliminary data, will be rainy, and the air temperature will drop to 20-25 degrees Celsius. About this in a conversation with «Evening Moscow» said the head of the prognostic center “Meteo” Alexander Shuvalov.

According to him, the trend of a gradual decrease in temperature indicators at the beginning of the last summer month will continue. At the same time, the forecaster noted that this forecast is preliminary, the data can be updated.

“You need to understand that such preliminary forecasts with a lead time of more than seven days are not the most justified,” Shuvalov added .

Earlier it was reported that Moscow is not threatened by the 40-degree heat that is currently established in Europe.