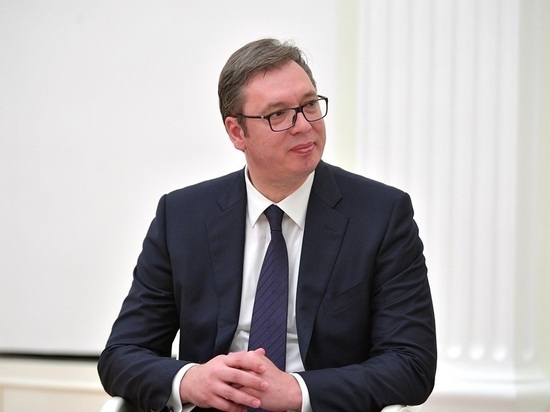 Serbian President Aleksandar Vučić announced that the police of the self-proclaimed Republic of Kosovo will begin an operation against the Serbs in the northern part at midnight Republic.

“I think that we have never been in a more difficult and difficult situation than today. Why did I say this? The Pristina regime is trying to use the mood in the world by presenting itself as a victim,” he said.

Vučić added that the Kosovo Albanian detachments had already advanced to the crossing points of Jarine and Brnjak. They will probably stop all holders of Serbian documents.

It is reported that in northern Kosovo, as in 1999, bells in churches and monasteries are constantly ringing. According to some reports, Serbia is moving aircraft to the border with Kosovo.

Local publications reported that Kosovo Albanians had gathered near the southern part of the bridge in the city of Kosovka-Mitrovica. It leads to the northern, Serbian side. Air raid sirens sounded in the city, Serbs are building barricades on the narrow road in Rudare, on the Prishtina-Leposavich highway and near the town of Zvecan.

Earlier it was reported that clashes broke out on the Serbian-Kosovo border.