Bryansk Governor Bogomaz reported two victims of the shelling of Tochka-U. The village of Klimovo fell under shelling, Alexander Bogomaz said. According to the governor, Tochka-U was shot down over the region, two people were injured type=”image/webp” media=”(max-width: 320px) and (min-resolution: 192dpi)” > 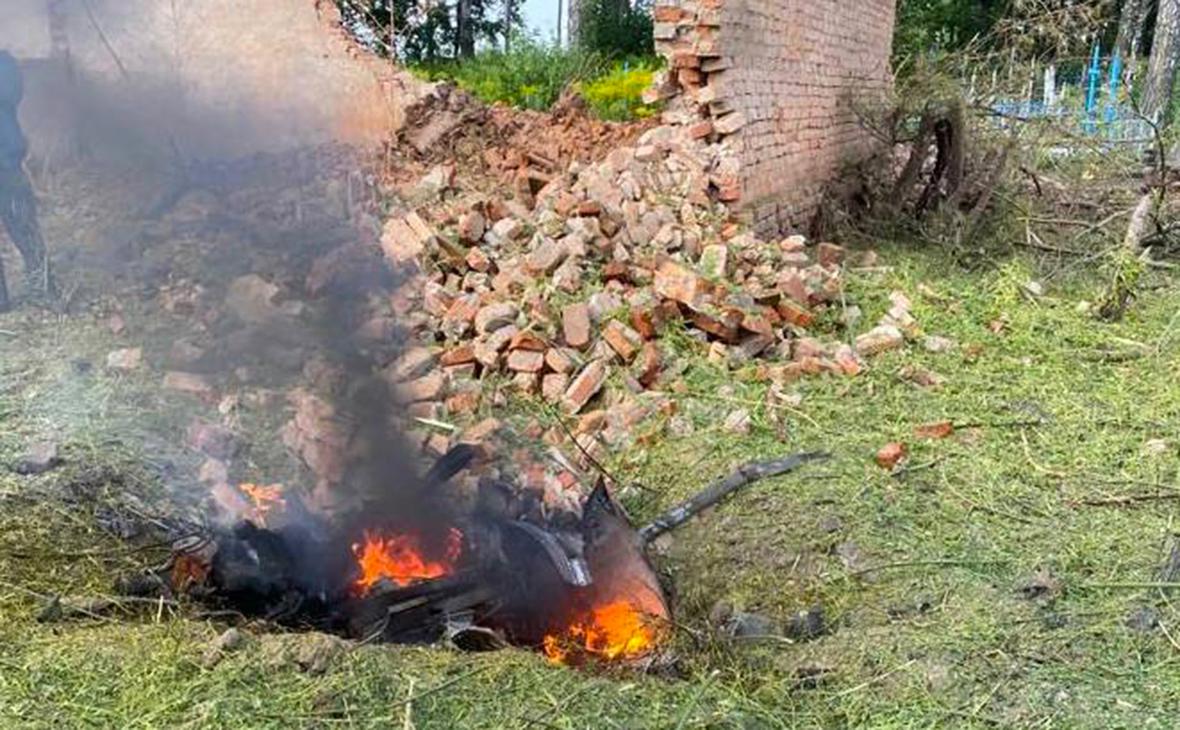 The village of Klimovo in the Bryansk region was shelled by Ukraine, the head of the region, Alexander Bogomaz, said on his Telegram channel.

Later, the governor specified that a Tochka-U missile had been shot down in the sky over the region. Among the civilians, there are two victims, they received minor shrapnel wounds.

“The ammunition was shot down, as a result of which its fragments fell on civilian infrastructure. External damage was received by several households, a grain receiver of a bakery, a school glazing, a car, — he wrote.

The village of Klimovo— the administrative center of the Klimovsky district, located in the south-west of the region, borders on the Chernihiv region of Ukraine and the Gomel region of Belarus.

On July 29, Bogomaz announced the shelling of the area by the Armed Forces of Ukraine and the retaliatory strike of the Russian armed forces on the positions of the Ukrainian military. In this regard, according to the governor, “loud pops were heard” along the border. The head of the region said that no one was injured as a result of the shelling of the village of Sachkovichi, but the power line was damaged.

The next day, according to Bogomaz, Ukrainian sides fired at the village of Lomakovka, which is located near the border with the Chernihiv region. Several houses and an electrical substation were damaged.

Since the beginning of the Russian military operation in Ukraine, the border authorities of the Bryansk, Belgorod and Kursk regions have repeatedly announced shelling from the Ukrainian territory, and also reported the dead. There is a yellow level of terrorist danger in the regions. In the Belgorod region, a state of emergency was introduced in two settlements, and local residents were settled in hotels in Belgorod. Governor of the region Vyacheslav Gladkov said that in five districts of the region, located in a five-kilometer border zone, schools and kindergartens will be temporarily closed, children will study in other institutions.